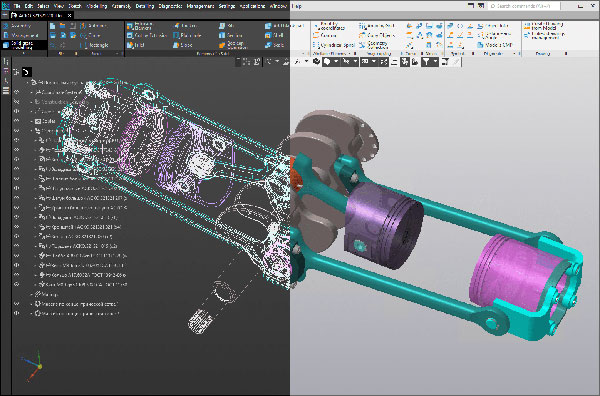 Toolbars have been combined into ribbon-like sets, with each set designed for specific tasks. As you switch between different types of documents, the sets change dynamically. Users can work in traditional light mode or the new dark theme.

The new Quick Access Toolbar offers easy access to commands that select modes, control images and more. There are more languages, so that users can run KOMPAS-3D in English, Turkish and Korean.

The company rewrote KOMPAS-3D's internal algorithms to improve performances. The result is that many tasks are now accelerated, such as working with three-dimensional models, creating and updating associative views, displaying the user interface and work windows. The updated system is now the fastest version ever of KOMPAS-3D. 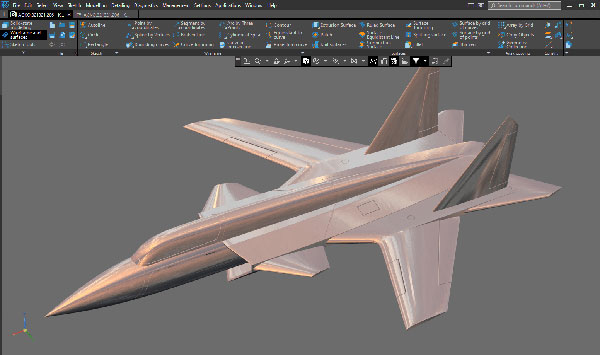 Model documents can now contain multiple versions of the same model. Data about two or more model-build options take common design features and then generate the variations with user-defined differences.