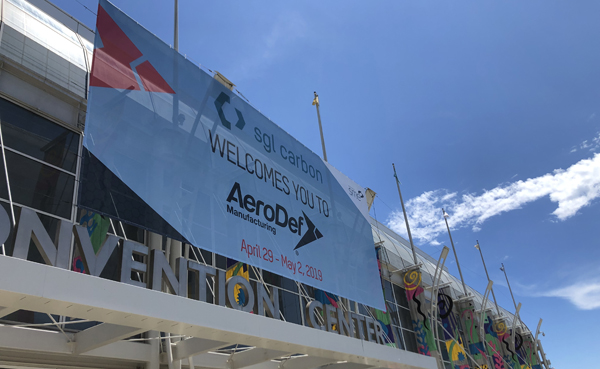 How to Reverse Engineer an Assembly Jig with 3D Scanning and 3D Printing
In this LIVE webinar, we’ll walk through step-by-step how to produce an assembly jig... 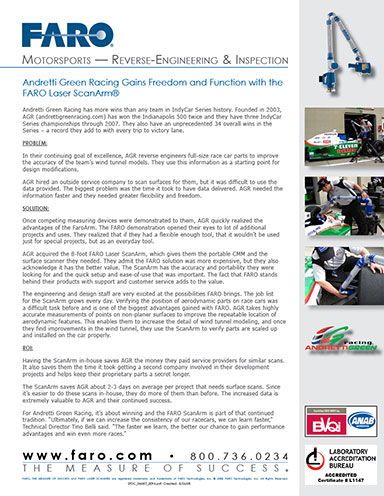 In Long Beach, California, aerospace and defense suppliers, contractors, and manufacturers gather for the AeroDef Manufacturing Conference (April 29-May 1), produced by the Society for Manufacturing Engineers (SME).

A growing area of interest for the attendees is the deployment of digital twins—not just for objects, such as jet engines and helicopters, but also for entire factories, plants, and processes.

Exhibitors such as JR Automation and Siemens highlight the technologies available for digital twins in their booths.

Also at the show are Creaform, which develops 3D scanning devices; and 3D Systems, an additive manufacturing (AM) system developer.

Attendees and featured panelists discuss the concerns for cyberphysical security, among others.

Sherlock software can be used to simulate and verify temperature and power cycling, harmonic vibration, mechanical shock and bending, among others. It belongs to the electronics design automation (EDA) sector.

EDA's role is critical in the IoT era, where many devices have features driven by electronics components and software instead of mechanical features.

By combining its own software and Sherlock, ANSYS says it wants to offer a designer-level toolkit. 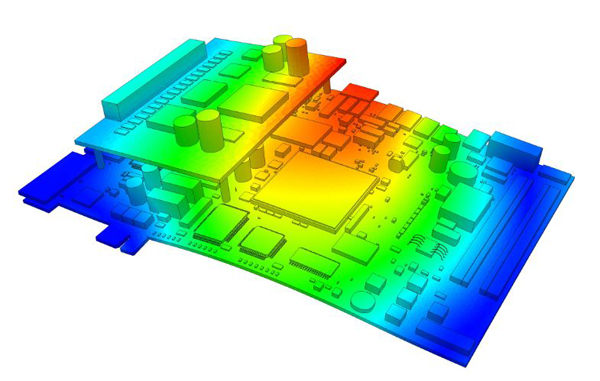