By By Jon Peddie

EVGA was founded in 1998 and entered the PC graphics add-in board (AIB) market in 2000 when it developed the first highly efficient cooler for NVIDIA’s the GeForce MX440, affectionally called the banana because of its color and shape. Over the years EVGA became the largest AIB supplier of NVIDIA GPU-based boards in North America, and predominant supplier in Europe.

Now, after 22 years as an NVIDIA-only GPU/AIB partner, EVGA has had enough. The company told us they would not sell AIBs using NVIDIA’s next generation GPUs. The news comes as a huge surprise to us and it will likely shake up the entire PC graphics industry. EVGA is the leading AIB supplier in the US and a leading supplier in Europe.

Over the years the price, , wattage, complexity, and size have grown from a small single slot AIB to an over-sized dual slot 500w $1,500+ monster. The transistor and processor density of GPUs have ramped faster than Moore’s law and have delivered amazing results and compute acceleration across a range of industries. They found use in games, media & entertainment, simulation, crypto mining, and AI training to name a few. 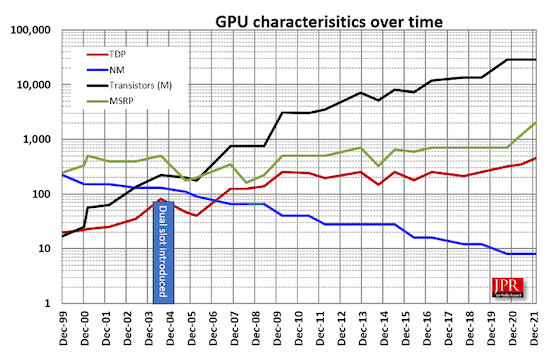 The AIB’s evolution over time.

To help integrate the GPU into all types of market segments, NVIDIA invested heavily in R&D, spending over $5 billion in 2021, and is estimated to spend over $7.5 billion in 2022. 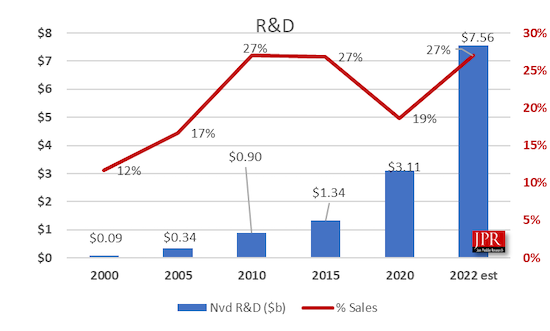 But, at the same time manufacturing costs, R&D expenses, and market costs have gone up, margins for the AIB partners have come down. The old joke about making it up on volume became less and less funny over the years. NVIDIA’s margin however went up over time, as they moved into adjacent markets. 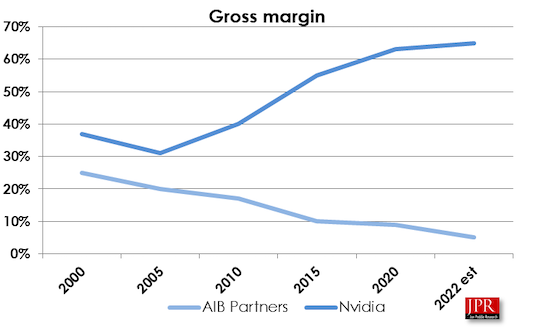 However, the cost of goods, manufacturing, and marketing for EVGA and presumably other AIB partners went up. Also, EVGA is unusual compared to its peer companies in the AIB market because the company maintains a large engineering staff and designs its PCB and cooling system, as well as providing software for monitoring and overclocking (EVGA Precision), 24/7 premium customer service, 48 hours RMA return policy and an innovative Queue system that delivered AIBs to gamers during the pandemic. EVGA also put more into their packaging than most (if not all) their competitors as part of its goal to be the quality AIB supplier to the demanding high-end gamer.

Slowly over time the relationship between EVGA and NVIDIA changed from what EVGA considered a true partnership to customer-seller arrangement where EVGA was no longer consulted on new product announcements and briefings, not featured in events, and not informed of price changes. On September 7th, NVIDIA offered via Best Buy a RTX 3090 Ti for $1,099.99, undercutting EVGA and other partners who were offering their products at $1,399.99. There was no warning of the price cut and it left the partners with little choice but to sell their inventory at below cost to meet the NVIDIA price. MSI dropped their price to $1,079.99 on New Egg and EVGA dropped to $1,149.

EVGA says it will continue to sell and support its existing NVIDIA-based AIBs, while maintaining enough inventory to support its three-year warranty, but it is ending its relationship with NVIDIA.

EVGA will still offer its award-winning PSUs (power supplies), and the rest of the product lines..

What Do We Think?

EVGA dropping NVIDIA will put a big hole in NVIDIA’s North American sales of AIBs where EVGA enjoyed 40 percent market share, and EVGA fans in Western Europe. NVIDIA can overcome that by adjusting the allocation levels for the remaining AIB partners, as well as direct sales through Best buy, but it will take a quarter or two. Given the inventory overhang partners and NVIDIA are having there seems to be no rush.

The elephant in the room question is whether EVGA will pick up AMD or Intel GPUs. Either company would be delighted to add the EVGA brand to their partner list. However, the CEO and founder of EVGA, Andrew Han, has expressed a desire to slow down a bit and spend more time with his family. The AIB business is truly a 24/7 pressure cooker and after 22 years it's starting to take its toll. However, physicist trained entrepreneur Han may just need a short recharge period, as he’s not taken a vacation in years.

Han told NVIDIA in June of his decision so this is no news or shock to NVIDIA. But it is a tectonic shift in the channel and the gamer community. Gamers weren’t the only ones who valued EVGA’s high quality AIBs. Content creators, financial advisors and hedge fund managers were also dedicated buyers.

Financially it will reduce EVGA’s total revenue, but the company will increase its profits by escaping the margin squeeze from AIBs. Han has said he has no interest in selling the company. Ironically when the 4000 series does come out it will require many end users and most OEMs to increase the size of their PSUs—and guess who has an answer for, “where can I get one?”

Dr. Jon Peddie is the founder and President of Jon Peddie Research (www.jonpeddie.com), a technically oriented computer graphics marketing and management-consulting firm based in Tiburon, CA. 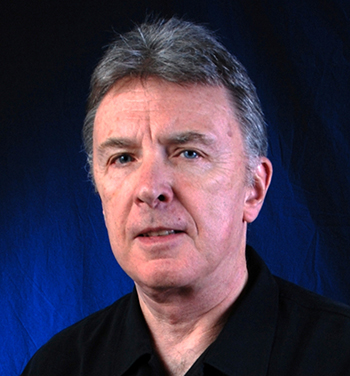