Matching Engineering to the Workstation

When selecting from among the new, high-powered engineering workstations on the market, it is all about the workflow.

When selecting from among the new, high-powered engineering workstations on the market, it is all about the workflow. 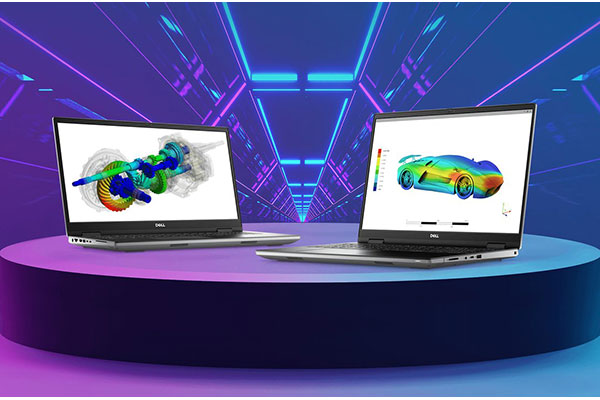 The Dell Precision 7670 is a mobile engineering workstation with a 16-in. monitor. Image courtesy of Dell.

For the past two years, when talking about how the pandemic affected the computer equipment market, the common sentiment was, we will figure out the “new normal.” Whatever the “new normal” is, we have arrived.

Those who actively watch the industry held their breath as the first quarter of 2022 wrapped up. Would sales of notebook computers continue their hot streak? Would companies invest again in desktop models? For the computer workstation segment, the questions were more pointed. Mobile workstation sales were red hot in 2021—could such strong sales continue? Intel and AMD introduced major upgrades to their top-end, workstation-quality CPUs—would buyers return to desktops because of these new chips?

The first quarter of 2022 saw a bit of a dip in total computer sales, according to industry sales tracking firm IDC. A drop of 5.1% year over year was expected after two hot years. Customers took a breather from buying record numbers of notebook computers for the new work-from-home market. Putting the sales drop in perspective, 80.5 million PCs were sold January through March 2022. That’s the seventh consecutive quarter of 80 million or more PCs shipped. The last time that happened was 2012.

Herrera notes there was a shift in the ratio between mobile and fixed (desktop) workstation platforms sold in late 2021:

“It would appear businesses are finally committing to a return and starting to update offices with more traditional fixed machines,” he says. “I expect the next couple of quarters to follow suit, with strong fixed sales.”

In a 2021 article comparing workstations to gaming PCs, Digital Engineering quoted Randy Copeland, CEO of Velocity Micro, a leading boutique workstation and high-end gaming PC vendor. The lack of error-correcting code (ECC) memory in RAM and a graphics processing unit (GPU) tuned for gaming can lead to significant calculation errors in engineering, he claims. So can overclocking the CPU.

“We are the granddaddy of overclocking, but precision can be affected by overclocking; [there are] minute calculation errors,” Copeland said. He told of a large construction company’s engineers noticing their gaming PCs were calculating parallel walls wrongly, and added, “If a mistake costs a fortune, don’t cut corners.” 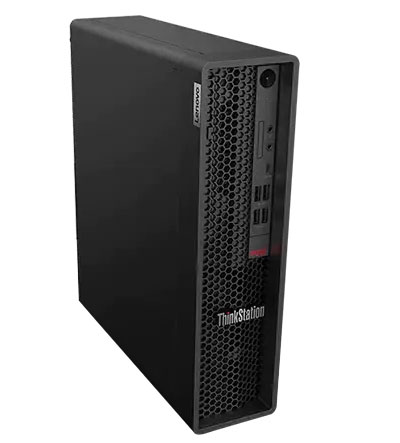 These technical applications are resource-intensive, and they more directly contribute to profit or loss based on performance, compared to home or office computers. Consumer and enterprise PCs are rarely judged directly on their return on investment, but workstations are often examined this way—especially when matching a specific workstation to a specific set of software applications and tasks.

Engineers should also make sure the warranty reflects the high reliability expected from such a unit.

Each workstation vendor has its own set of guidelines to help customers find the workstation that best matches their requirements. Generally, workstations fall into three categories: entry level, mainstream and advanced. A few years ago, mobile workstations were considered their own category, but now they are also available in these three segments.

Regarding fixed (desktop) vs. mobile, the decision process is the same, says Matt Allard, director of strategic alliances and solutions for Dell. “It is all about workflow.” The exception is when engineers get to the most demanding tasks, such as virtual reality (VR) virtualization and ray-tracing in real time.

“You need two really high-power GPUs and built-in cooling; it’s too much for a mobile,” he adds.

Reviewing the published specs from several vendors, we have identified a standard configurations for each workstation market segment. We are using Dassault Systèmes SolidWorks as representative of all MCAD, and Ansys Mechanical as representative for all computer-aided engineering (CAE) applications. For each category, the definitions are as follows:

By defining typical users for each workstation class, we can identify key components for each level.