The graphics processing unit can do more work per watt and do it faster than the previous generation technology.

The graphics processing unit can do more work per watt and do it faster than the previous generation technology.

At the forefront of the new Radeon Pro W5700 is the 7nm production technology, allowing the graphics processing unit (GPU) to do more work per watt and to do it faster than the previous generation technology. System power consumption at idle is approximately 37 watts, and 90 watts for CAD solid modeling. 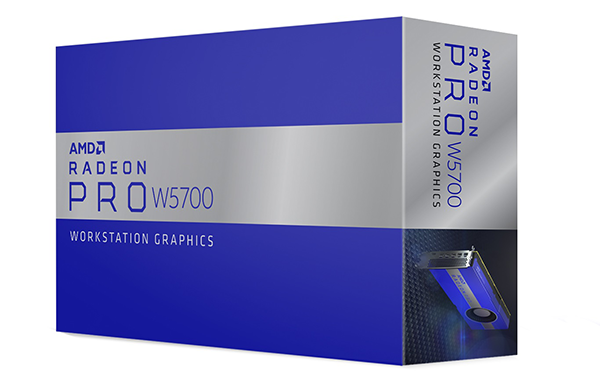 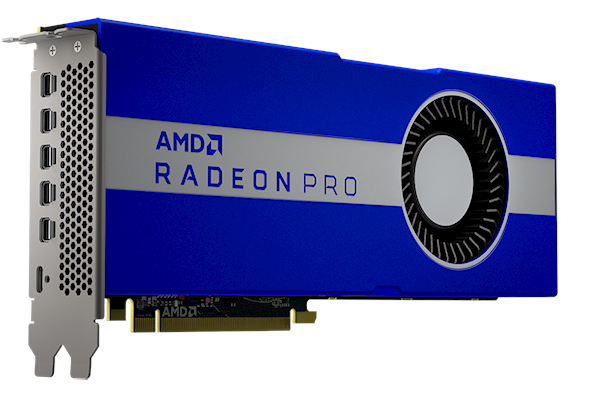 AMD is using a combination of high-bandwidth PCIe 4.0 internal bandwidth connectivity and GDDR6 memory, a duo AMD says will improve handling of large engineering models and datasets, including for VR.

New ReLive for VR is bundled software in the Radeon Pro W5700 supporting wireless VR production on selected headsets including the HTC Vive Focus Plus7.

AMD says the Radeon Pro W5700 is the first professional GPU to include USB-C connection, supporting a growing list of USB-C monitors and head-mounted displays.

The AMD Radeon Pro W5700 graphics card is available for an average price of $799 from a variety of retailers.

See why DE’s Editors selected the AMD Radeon Pro W5700 as their Pick of the Week.