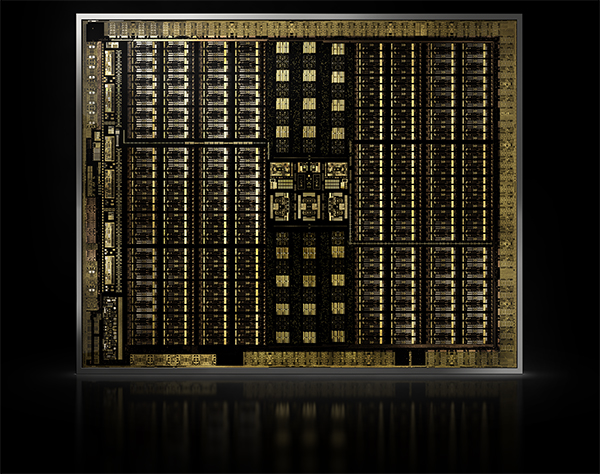 When new graphics cards are introduced for workstations, engineers who value mobility often have a choice to make: compromise the flexibility and efficiency of working on the go or gain the edge in working with high-resolution visuals, virtual reality and parallel computing intensive AI tasks at their desks. The third option is to wait for the benefits to come to mobile. In May, they learned the wait was over.

NVIDIA used the annual Computex conference in Taipei to announce a range of Turing architecture-based Quadro GPUs for mobile workstations. Over five days, 42,495 international visitors from 171 countries attended the conference where the “world’s most powerful mobile workstations” were launched with NVIDIA Quadro RTX, according to the company.

What makes the NVIDIA Quadro RTX GPUs so well suited for high-quality visuals like rendering 4K video, simulation visualization and VR as well as intensive tasks like AI inferencing? RTX GPUs include RT cores, dedicated ray tracing acceleration hardware and “use an advanced acceleration structure and implement an entirely new GPU rendering pipeline” to enable real-time ray tracing, according to NVIDIA. Ray tracing, which calculates the color of pixels by tracing the path that light would take if it were to travel from the eye of the viewer through the virtual 3D scene, combined with advances in rasterization technologies, are what give the mobile GPUs their visual chops.

On the AI/deep learning side, NVIDIA says Tensor Cores can accelerate large matrix operations, which are at the heart of AI, and  perform “mixed-precision matrix multiply and accumulate calculations in a single operation.” NVIDIA RTX GPUs have hundreds of Tensor Cores operating in parallel.

“Dell workstations powered by Quadro RTX provide power, performance and reliability in one solution, offering cutting-edge technology like real-time ray tracing, AI acceleration and enhanced graphics performance,” said Tom Tobul, vice president of Specialty Products, Client Solutions at Dell in a press release. “With the latest additions to our portfolios, NVIDIA and Dell are delivering the ultimate workstation experiences, allowing our customers to work efficiently and push their creativity to new heights.” 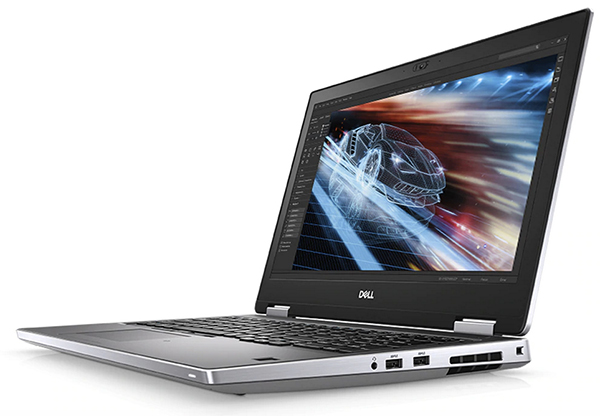 The new Dell Precision can be configured with NVIDIA Quadro RTX graphics and up to a 97Whr battery with ExpressCharge. Image courtesy of Dell.

Mobile workstations are becoming available that feature the new Quadro RTX 5000, 4000 and 3000 GPUs. According to NVIDIA, the RTX GPUs show performance up to 7x faster than that of the MacBook Pro. Quadro RTX 5000-based laptops include 16GB of graphics memory, which NVIDIA says is the largest available in a laptop. “These new Quadro RTX mobile workstations deliver desktop-level performance, so engineers and product designers can bring the power they need for all their workflows wherever they go,” said Andrew Rink, head of manufacturing industry marketing strategy at NVIDIA. “Now you can go mobile while working with even the most graphically demanding applications like VR, ray tracing and real-time engineering simulation.”

“The new Dell Precision 7540 and 7740 have significantly increased application performance, thanks to NVIDIA RTX GPUs, and longer battery life, thanks to increased efficiencies in the entire system architecture,” says Chris Ramirez, strategic alliances manager, engineering industry strategist at Dell. “The results are massive: The mobile workstations get four hours extra performance under certain workloads. That’s up to 20 hours of runtime for the 7540 and 21 hours for the 7740, depending on configuration.”