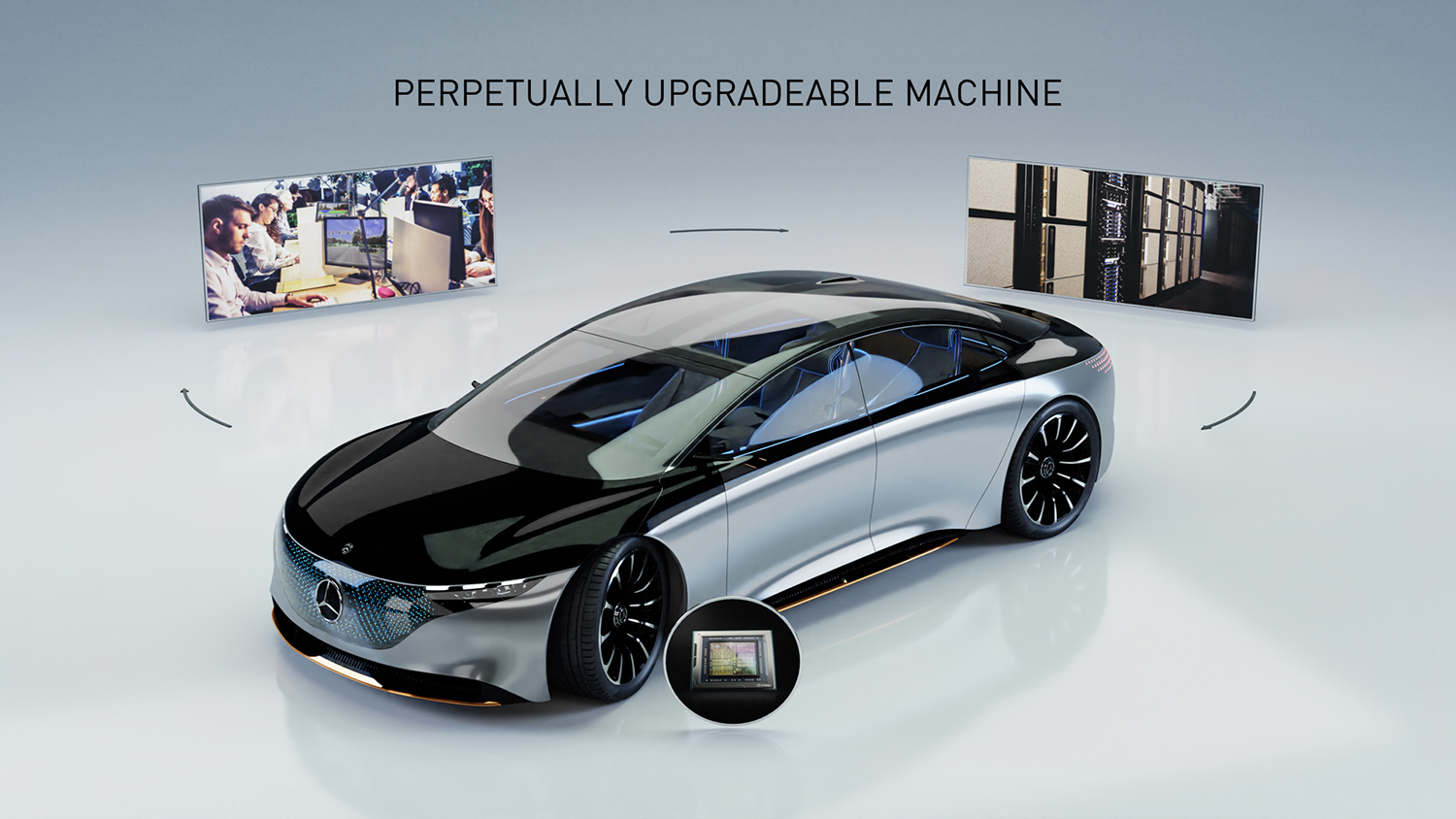 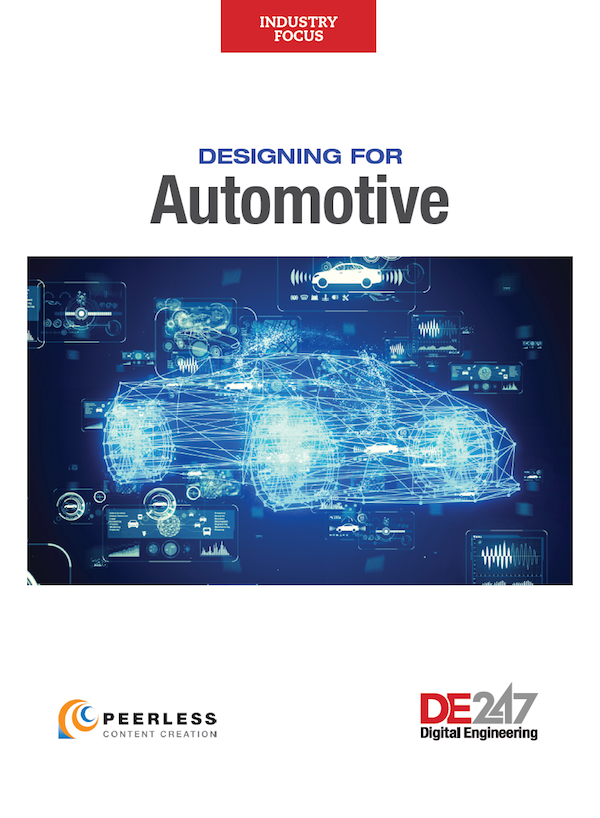 Industry Focus: Designing for Automotive
In this special focus issue, our writers take a look at the design challenges involved in creating the...
Sponsored Content 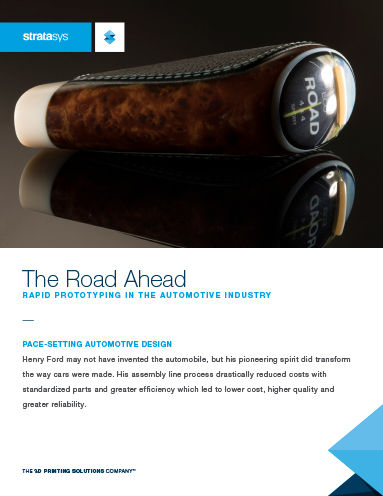 Rapid Prototyping in The Automotive Industry
Henry Ford may not have invented the automobile, but his pioneering spirit did transform the...

Today, NVIDIA CEO Jensen Huang joined Ola Källenius, Chairman of the Board of Management of Daimler AG and Head of Mercedes-Benz Cars, for a joint press conference, streamed live.

The two companies plan to “create a revolutionary in-vehicle computing system and AI computing infrastructure. Starting in 2024, this will be rolled out across the fleet of next-generation Mercedes-Benz vehicles, enabling them with upgradable automated driving functions to deliver software-defined vehicles, expected to hit the market in 2024,” according to the press release.

“NVIDIA is all about solving problems ordinary computers can't solve,” said Huang. “And autonomous vehicles is one of the world's greatest challenges. It has enormous impact on the world.”

Haung envisions most car on the road will become autonomous in the future, even if only a few currently are. “Going from here to there will require some bold steps, new technologies, new products, new applications and services. Today, we are starting that with a once-in-a-lifetime opportunity, a partnership with Mercedes,” he added.

“People talk about the modern car as a smartphone on wheels,” said Källenius. “If you want to take that approach, you have to look at the software architecture in a holistic point of view. That's the decision we made at Mercedes, creating our own operating system.”

Such a business model, Källenius predicts, “will add revenue streams, in addition to the ones we have today.”

The technology is expected to be part of the architecture for vehicles sold from Mercedes-Benz beginning 2024. Buyers have the option to turn it on at the point of sale, or activate the desired modules via subscriptions and subsequent payments.

The approach mirrors the Apple iOS economy, which allows iOS device users a wide range of apps and enhanced features from a marketplace.

The new software-defined vehicle architecture will be built on the NVIDIA Drive platform, according to today's announcement.

“In the past, a car is at its best condition at the point of sale,” noted Huang. “In the future, it will be a perpetually upgradable machine.”

With perfected semi- and fully autonomous vehicles, the driver's role is minimized, allowing more opportunities for in-car infotainment. This opens new doors to app stores run by automakers. In an article by electrek, Tesla CEO Elon Musk hinted at the idea of Tesla opening an app store.

Previous Partnership between NVIDIA and Mercedes-Benz

Two years ago, NVIDIA and Mercedes-Benz also collaborated on the development of the MBUX (Mercedes-Benz User Experience), an onboard entertainment system powered by NVIDIA processors.

It's “a system that combines natural language processing, silky-smooth 3D graphics and an augmented reality-boosted navigation system to bring new levels of intuitive interaction and safety to the vehicle. To achieve this, Mercedes selected NVIDIA technology with the highest compute performance any automaker has ever shipped in an infotainment system,” NVIDIA states.

Today's partnership brings the two much closer. The GPU maker already has partnerships with a number of leading automakers, including Audi, Toyota Research, and Volkswagen. The latest one with Mercedes-Benz expands NVIDIA's territories in the automotive sector.