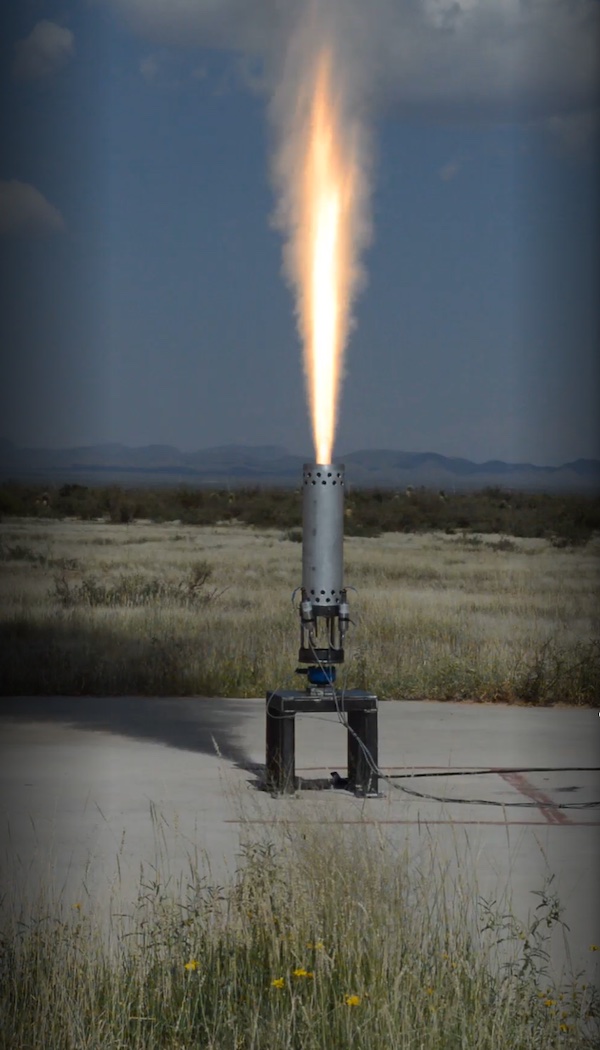 Combine a massively-oversized KitchenAid mixer with thousands of pounds of energetics-grade materials complete with explosive-reinforced buildings and super-size casting pits and you have the makings for the current production process for building the solid rocket motors used in space exploration and military and defense operations.

X-Bow Launch Systems, a space technology company now emerging out of stealth mode, is aiming to change that decades-long, slow-moving manufacturing practice. Using a combination of technologies such as automation, digital engineering tools, and its own proprietary 3D printing approach, X-Bow has developed a new way to build solid rocket motors that it claims is more efficient and cost-effective than the traditional practices.

“The process has not changed from the basic components except for a little automation in the last 70 years,” says Jason Hundley, X-Bow Launch Systems CEO. “There are huge capital expenses and the need for giant buildings—it’s why there are only two competitors in the category,” he says, citing industry giants Northrop Grumman and Aerojet Rocketdyne.

While there is a lot of Industry 4.0-type startup activity in the liquid engine rocket space, there has been far less movement to apply modern digital technologies to the solid rocket motor category until now, Hundley says. Founded in 2016, X-Bow, which has deep expertise and industry talent on the solid rocket motor side as well as in the area of energetics, zeroed in on the need after designing and building a three-stage solid rocket motor vehicle for a national lab and realizing that the build process for the motor consumed almost half the allocated budget, Hundley says. “We took a step back and realized the possibilities if we started attacking the problem with today’s technology instead of doing things the same way,” he explains.

X-Bow’s multi-phased process still blends the same energetic chemical ingredients, but instead of doing so over days and weeks in giant batches in outsized capital equipment, it focuses on smaller increments with no more than 200 pounds running through the system at once. The company also combines robotics advancements and patent-pending measurement science capabilities to ensure their energetic materials cure in a shorter time frame compared to traditional processes, Hundley says.

As part of its production process, X-Bow employs its own, internally-developed AM technology to create the solid rocket motors, which Hundley likens somewhat to the large-scale, gantry-style 3D printing practices used in concrete manufacturing for the production of buildings. “We have to pay attention to the exact ratios of chemical constituents so we have to be very tightly controlled,” he says.

Compared to traditional solid rocket engine production practices, Hundley says the X-Bow process allows rocket companies to reduce capital infrastructure expenditures while speeding up their design and innovation processes. “Because the traditional process takes so much time, there is a built-in disincentive for companies to do trial and error design,” he explains. “We're able to move the design process along quicker and try new things.”

X-Bow currently has deals for the new solid rocket engine manufacturing process with the U.S. Air Force Research Labs and AFWERX, Los Alamos and Sandia National Labs as well as with the Defense Research Projects Agency (DARPA). In addition to motors, the company also counts propellants and turn-key launch services as part of its portfolio.