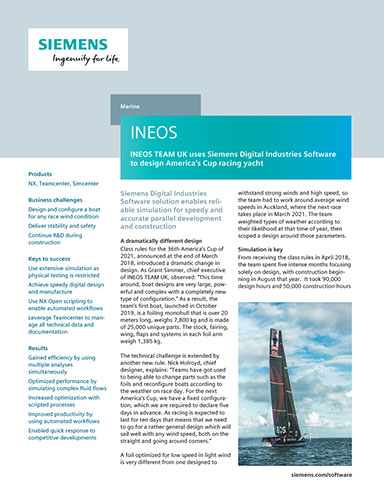 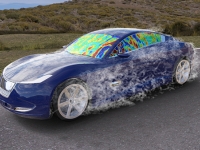 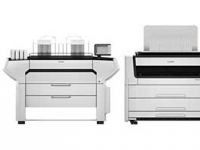 Editor’s Pick: New line of wide-format printers from technology leader
The series is designed to support the creative process for engineering and other graphics-based professional processes.
Majority of Engineering Teams May Continue Remote Work
66% of engineering firms indicate remote work will continue even after pandemic subsides. 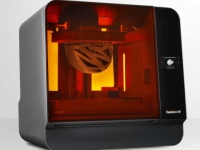