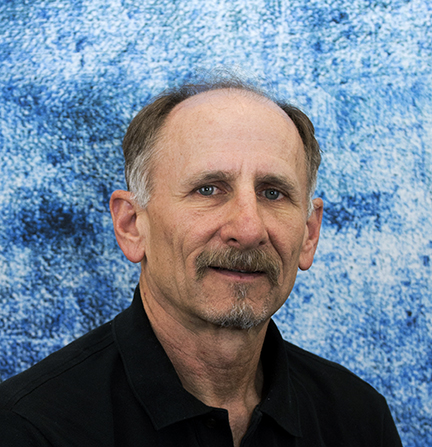 Special Focus: Simulation & Design Software Innovations
In this Special Focus Issue, we take a look at new innovations in design and...
Sponsored Content

Bob Mayer, former President and CEO of IMSI/Design, has just begun his retirement after a long career in the CAD industry. During his time, he witnessed engineering and design software's migration from the mainframe to the desktop, then its shift from the desktop to the cloud. The CAD-for-the-masses movement, he said, was the inspiration for him to get into the business.

“In our perspective, that was to start from the bottom up, as opposed to the top-down approach in terms of addressing the user base,” he said.

The competition among the top geometric kernels, he recalled, was another force that reshaped the CAD landscape. “We wanted to be able to add solid modeling to [IMSI/Design's] TurboCAD and we were able to do that with Spatial Corp's ACIS kernel,” he explained.

He also considered the formation of Open Design Alliance and the emergence of affordable 3D printers watershed moments. One of the hurdles to advancements in CAD, he pointed out, was an offshoot of capitalism. “Many companies in the MCAD and AEC spaces developed intellectual properties. That included proprietary file formats. So it's not hard to understand why there had not been an industry standard up to now,” he said.

In 2009, Bob and his colleagues launched the freeware DoubleCAD XT, designed to attract the 2D AutoCAD LT users. The initiative succeeded but only partially. Reflecting on it, Bob said, “Our drawing engine was not based on DWG, so we had to make concessions. The other thing was, we focused too much on the application, but less on its programmability.”

To compete with AutoCAD LT, a program would need to offer robust DWG reading and writing tools; and also offer ways to write custom applets and plug-ins for those using the program for specific verticals, such as civil engineering, manufacturing, or architecture.

For more on Bob's thoughts on the industry, listen to the podcast.