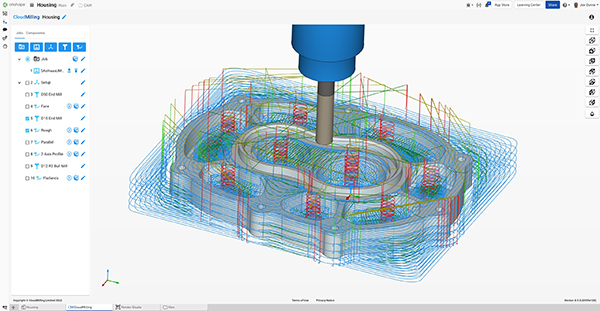 Accelerate Business Value Through Unified Modeling & Simulation
Find out how organizations from multiple industries are defining their own MODSIM strategy. Learn from...
Design Resources

CloudMilling was founded by Mike Johnson and Rylan Johnson, a father-son duo. Aimed at the hobbyists as well as professionals, CloudMilling generates toolpath for 2- to 5-axis milling jobs. The two will join Onshape as employees.

Joe Dunne, senior director of technical partnerships at PTC, said the CloudMilling acquisition was the outcome of fortunate timing. “What they built became very good, and the company also became available. That dictated our decisions,” he said. The cloud-native architecture of CloudMilling also contributed to the decision, Dunne added.

Onshape's parent company PTC has made numerous acquisitions to augment Onshape's original CAD tools with ancillary features. The purchases of Migenius, ECAD/MCAD, and Arena Solutions resulted in Render Studio, PCB Studio, and PLM tools for Onshape users. Similarly, the CloudMilling acquisition is expected to produce a CAM Studio module. As with other Studio modules, Onshape Pro and Enterprise subscribers can expect to get access to the new CAM features at no additional cost.

With Onshape set to deliver its own CAM tools, existing Onshape partners with CAM plug-ins may be in a quandry. “We want our partners to continue to develop CAM tools,” said Dunne. “We prefer to have an open market. We don't mind competing with them.” Dunne estimates it may take about six months to properly align and integrate the technologies, so even though the acquisiition is completed, the CAM tools won't show up on Onshape's toolbar overnight. 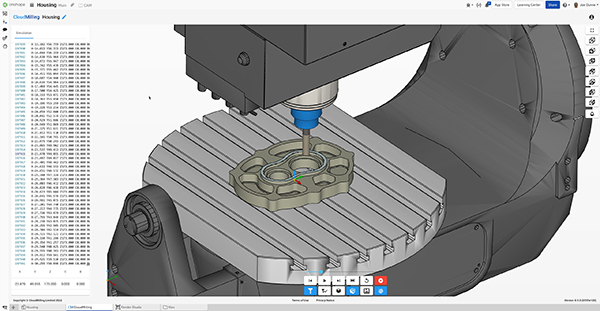