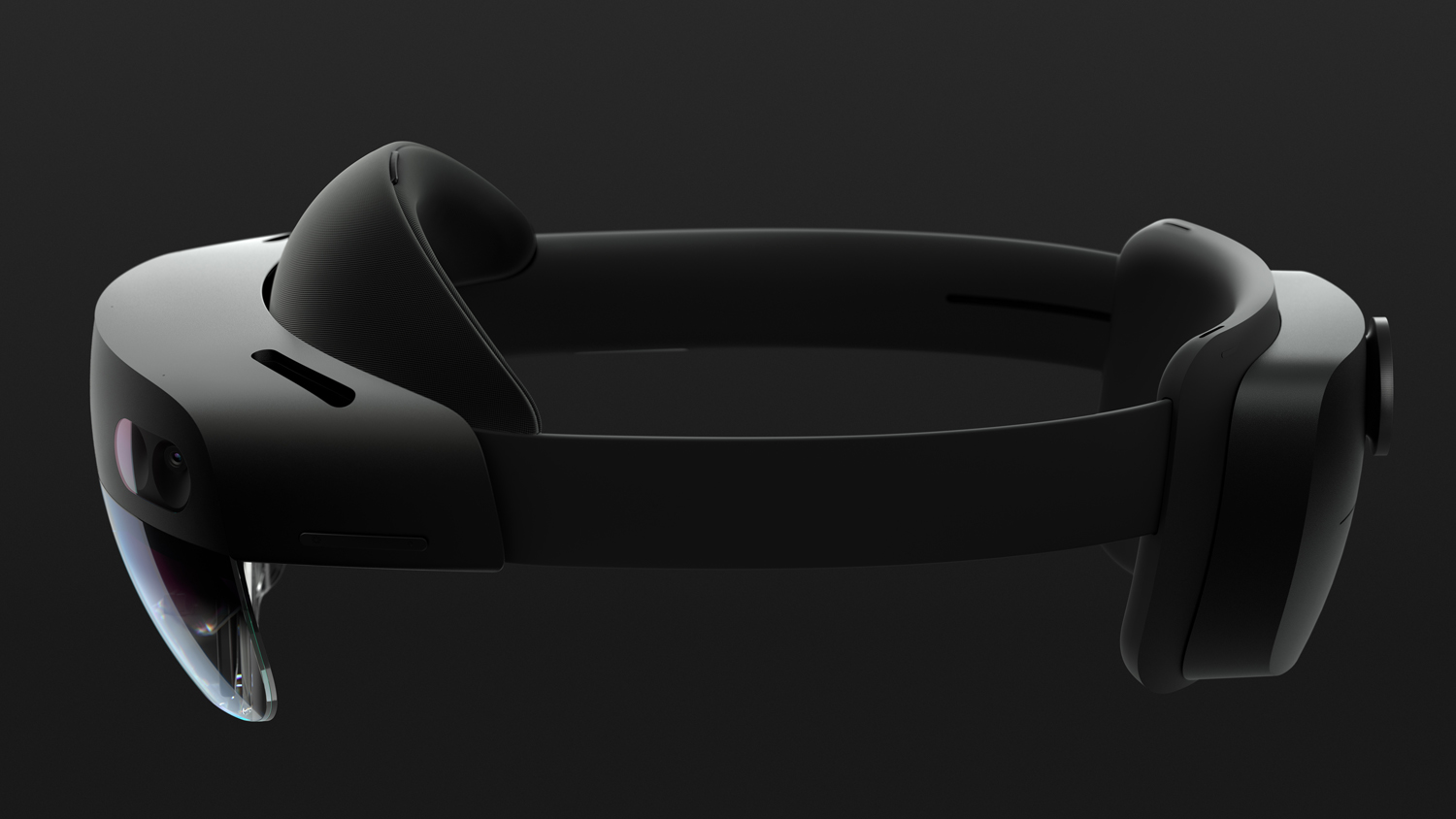 How to Configure the Right Engineering Workstation
Learn how key workstation components can impact engineering productivity, and what factors to consider when...
Conceptual Design Resources

This year's Mobile World Conference (MWC) in Barcelona was Microsoft's launchpad for HoloLens 2, an upgrade to its flagship mixed reality (MR) hardware. The head-mounted display is the centerpiece but cannot thrive on its own. It needs an ecosystem to attract and support content providers. 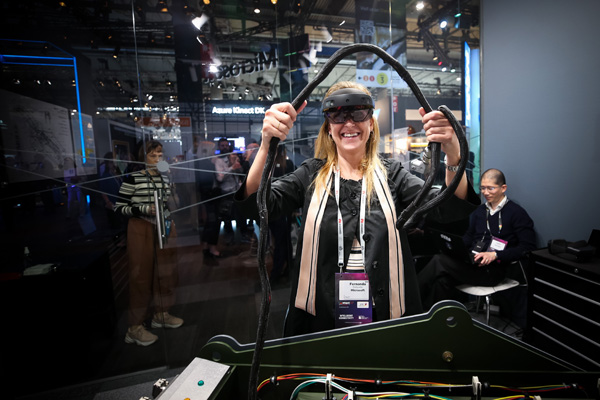 At the same show, PTC, an IoT-focused company with a long history in CAD and PLM, announced its “Vuforia augmented reality and mixed reality (AR/MR) solutions offer built-in support for Microsoft HoloLens 2.”

PTC acquired the Qualcomm subsidiary Vuforia three years ago, as part of its strategy to promote and offer digital twin solutions. Since then the company has focused on enabling users of its CAD modeler Creo to be able to view their designs in MR environments.

“For example, an integral part of our Creo platform is Creo AR Design Share. This is an augmented reality experience that enables design collaboration across the engineering and manufacturing workflow,” says PTC press office.

A distinguishing feature in HoloLens 2 is its ability to recognize and track finger and hand movements, allowing users to interact with digital objects (for example, a virtual piano) using fingers instead of the cumbersome joysticks and controllers. This could be an attractive feature for those developing MR apps for enterprise training, where building muscle memories and remembering complex gestures are as important as knowing the correct buttons to push.

“Imagine being able to use your hands to pull the engine block out of a vehicle and turn it around to inspect it in an augmented reality experience,” says PTC press office. “This would simply not be possible in the physical world—That component would not only be too heavy to simply pick up and extract, that is also a very long, complicated procedure. Imagine being able to select a dimension and then slide your hand to modify it, and see those modifications happen in real time and at full scale. This type of experience will be feasible with a combination of technology available on the HoloLens 2 and some enhancements to Creo’s AR technology integrations.” 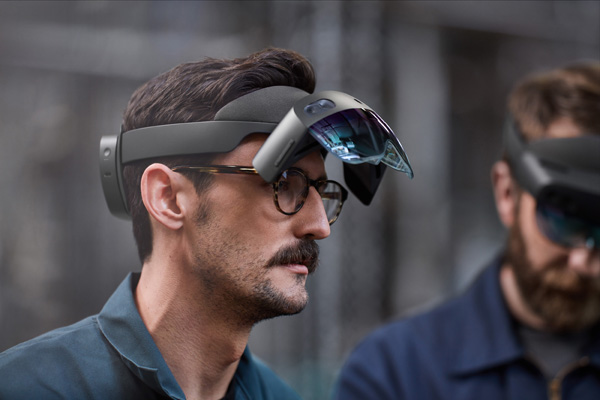 HoloLens 2 has a visor you can flip. Image courtesy of Microsoft.

Game engines play a crucial role in bridging between CAD and MR. The two leading game engines—Unity and Unreal—offer technologies to bring 3D product data into MR environments for design review and collaboration.

Epic Games, which owns Unreal Engine, has already announced its support for Microsoft HoloLens 2. Unity is also behind the hardware. In its recent blog post, Unity outlines the requirements for developing content for HoloLens 2 in Unity.

“As the use of AR headsets becomes more democratized and easily accessible, the barriers to AR driven design collaboration will only further reduce and we believe it will become a standard part of the design review and approval process as well as downstream for sales, marketing, service and operations,” says PTC press office.

While earlier incarnations of digital twins were conceived as 3D digital models housed in various programs (PLM, CAD, simulation, to name but three), the next generation digital twins appear to be heading for MR environments.