In August of 2021, the Intergovernmental Panel on Climate Change (IPCC) released its most significant report to date, identifying accumulating evidence of the climate crisis.

In August of 2021, the Intergovernmental Panel on Climate Change (IPCC) released its most significant report to date, identifying accumulating evidence of the climate crisis. There are currently 5.25 trillion macro and micro pieces of plastic in the ocean with 8 million more entering our oceans every day.

Space is an Extension of the Earth’s Environment

Not only has humanity polluted the oceans, we have also polluted our space environment. According to NASA, there are more than 27,000 pieces of space debris being tracked, but that is only a small amount of what is really out there.

The impact of space debris poses a huge threat to the satellite services that have become an intrinsic part of our modern life, the growth of the space infrastructure and economy, and the future of space exploration. Most satellites and space debris are in low Earth orbit — between 800-2,000km.

The risk of collisions increases every time a satellite launches into space, where it could be destroyed into smaller pieces, adding to the problem. With several leading companies planning to build mega constellations of up to hundreds or thousands of satellites, this will pose serious challenges in the coming years.

Space is big, but Earth’s orbits are finite, and they are becoming so crowded that satellite operators must burn expensive fuel meant to sustain the delivery of services and profits to instead move their satellites to safer or more advantageous orbits. The way we have operated in space up until now has been bad for the space environment, and bad for space business — but it’s on this unsustainable foundation we are trying to build a trillion-dollar space economy.

The Solution: Removal and Prevention

Astroscale is moving space to its next generation — to the space sustainability era — and is creating a sustainable foundation for growth of the space economy in the process. The company is developing innovative and scalable solutions across the spectrum of on-orbit servicing, including life extension, in situ space situational awareness, end of life, and active debris removal. Astroscale focuses on developing a global understanding that space is an extension of our environment on Earth and that preserving this environment is critical to the growth of the global space economy.

By focusing on developing the technologies, informing the international polices, and building the economics for orbital sustainability, Astroscale is reorienting governments’ and businesses’ long-term decisions and building a sustainable space infrastructure in the process.

Astroscale is focusing on two key approaches to reduce the amount of space debris in our orbits. The first is mitigation. If satellite operators put docking plates on their satellites prior the launch, Astroscale can send a servicer satellite to remove any failed or defunct objects, reducing the risk to their services and other operators’ spacecraft, and maintaining a sustainable space environment.

The second is remediation and involves working with governments and national space agencies to locate and remove large pieces of debris, such as spent upper stage rocket bodies. Removing these large pieces of debris presents a way to protect the orbital environment, ensure resiliency for space operations, and enable a continued use of space for future generations. 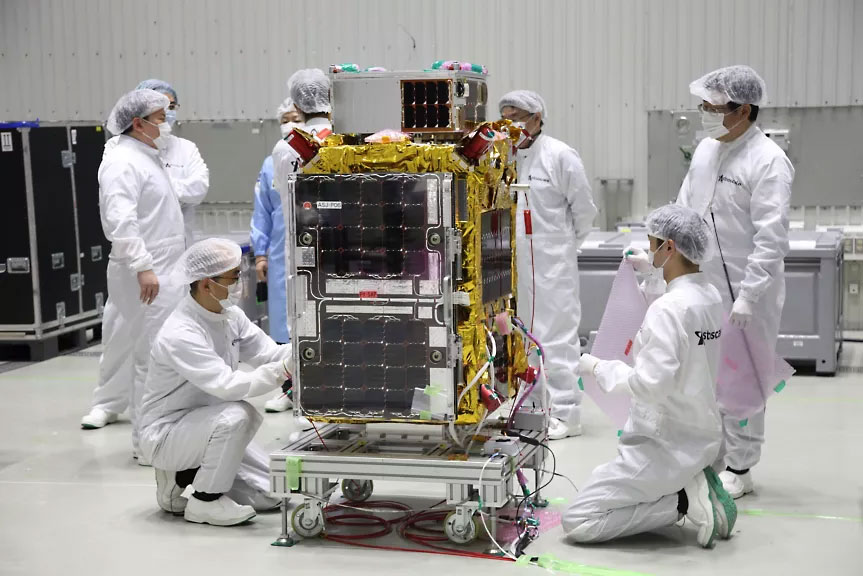 Founded in 2013, Astroscale is developing innovative and scalable solutions across the spectrum of on-orbit servicing missions, including life extension, in situ space situational awareness, end-of-life services, and active debris removal, to create sustainable space systems and mitigate the growing and hazardous buildup of debris in space.

The role of simulation is increasingly integral in the development process of some of the world’s most innovate technologies. Simulation is imitating the operation of real-world processes or systems with models over time.

Astroscale works with AGI, an Ansys company, to understand what is in our orbits. Space systems are particularly complex and dynamic — involving many moving parts — but AGI provides accurate simulations that analyze the variable conditions in space. This testing process reduces costs, accelerates development schedules, and enables Astroscale to learn about problems and issues that could arise in the future. 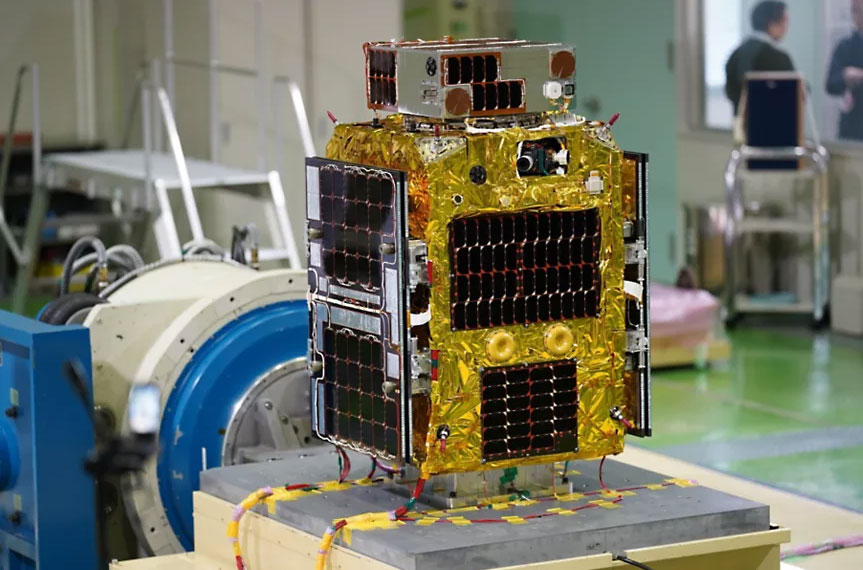 “We used AGI’s Systems Took Kit (STK) in our End-of-Life Services by Astroscale-demonstration (ELSA-d) mission for orbit design and analysis, as well as link budget and communication analysis. STK proved to be a very user-friendly platform that allowed us to create any type of orbit ephemeris data, which was crucial in the early stages of our mission development.”

Conclusion: The Time is Now

Measures have been put in place to tackle space debris — such as coating satellites in polymeric foam or annual fees —  but its urgency requires an holistic solution to successfully address the issue. With the growing importance to create global awareness, Astroscale is taking the necessary steps and working with stakeholders around the world to reduce debris and support the long-term, sustainable use of space.

Sponsored Content
Digital Mission Engineering at Thales Alenia Space
Understand what digital mission engineering is, how it is being applied and the benefits of the approach.
Sponsored Content
Enabling the Digital Thread through Simulation Process Data Management (SPDM)
The webinars in our Ansys software tools and Systems Tool Kit (STK) series uses examples directly from our digital engineering lab to show you how to integrate Ansys and AGI software in ways that enhance the quality of your digital...
Sponsored Content
Detailed Thermodynamic Evaluation of Satellite Components
In this webinar, Noah Ingwersen highlights STK’s ability to link satellite environments to the thermal analysis capabilities of Ansys Mechanical.
Sponsored Content
Using CFD to Understand the Effects on Vehicle Reentry Landing Zones
In this webinar, Andrew Arnold demonstrates how you can connect mission outcomes to detailed engineering simulations using STK, Ansys Fluent, and AMC.
Sponsored Content
Integration Series Videos
Recently, AGI hosted a series of webinars in which our engineers demonstrated some of the many ways that Ansys software tools, including Mechanical, Fluent, HFSS, and Minerva, work with Systems Tool Kit (STK) to support model-based systems engineering (MBSE).
Sponsored Content
Digital Engineering Forum 2020
Digital engineering is necessary, but not enough. A persistent mission model is essential to recognizing the full value of the digital engineering enterprise. And a physics-based, multi-domain software environment is essential for building true digital twins at both the platform...
AGI Company Profile