Blackstone Resources is leveraging a proprietary 3D printing process to give its new lithium battery cells an edge.

Blackstone Resources is leveraging a proprietary 3D printing process to give its new lithium battery cells an edge. 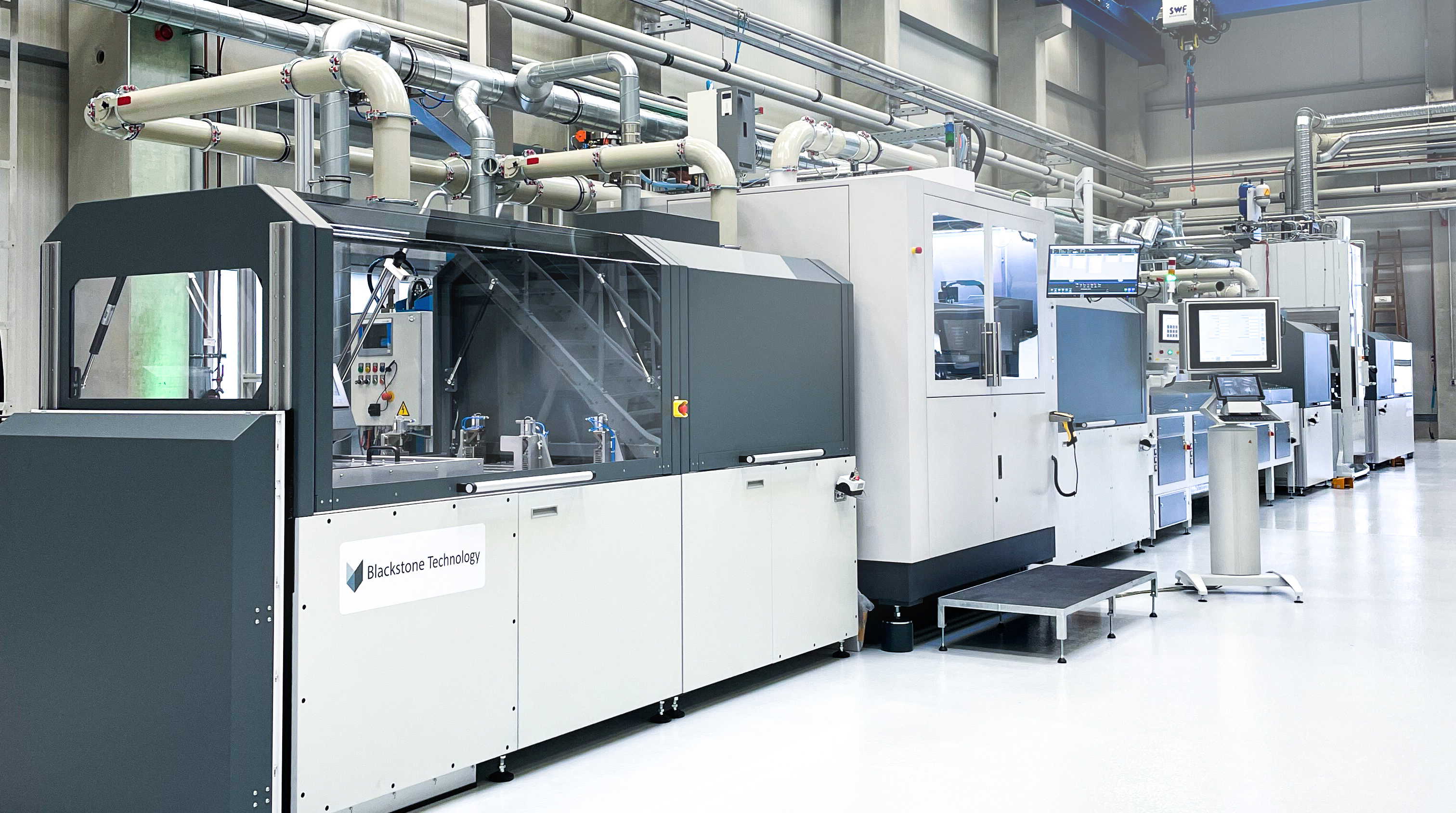 With electric vehicles, digital devices, and home battery storage set to define a climate-conscious shift to electrification, one well-backed company is turning to 3D printing to give its new lithium battery family a competitive edge.

Blackstone Resources is a holding company that primarily invests and develops mining projects focused on battery metals as part of its vision to create sustainable clean energy sources based on electrification. The market for lithium-ion batteries is growing at breakneck speeds, but most of the modern technologies are quite limited in what they deliver. Even with huge amounts of raw materials, energy, and manufacturing time and effort, most current batteries have yet to crack the code on delivering a high-performance and cost-effective option.

Specifically, Blackstone Resources maintains that current state-of-the-art battery cell production also suffers from significant limitations. It is not flexible enough to support component design, it remains too expensive, and it doesn’t lend itself to future designs, including solid-state batteries, company officials said. In addition, the energy density offered by conventional manufacturing methods remains too low, the supply of raw materials is insecure, and the CO2 footprint is too high, Blackstone Resources contends.

Blackstone hopes to change the equation with its proprietary battery production process based on 3D printing. The company says the process offers numerous advantages compared to conventional methods. 3D printing allows thicker energy-storing layers in the battery cells, which increases the gravimetric energy density by approximately 20 percent. In addition, Blackstone battery cells are flexibly adaptable in size and can be precisely tailored for a wide variety of customer needs, such as those of automotive companies, according to company officials. There is also the possibility of integrating additives into the printing process, including the ability to print thin current collectors or embedded electronic components into the batteries.

Other impressive advantages Blackstone attributes to the 3D printing process:

“At the same time, the process relies on an environmentally friendly, purely water-based process and reduces waste materials by 50%,” said Blackstone Resources CEO Ulrich Ernst, in a press release. “In this way, we are making an important and sustainable contribution to the transport transition and in the fight against climate change.”

Blackstone is now starting with LFP and NMC cells, but the technology will be applicable to all cell chemistries. In the future, the company aims to 3D print solid-state batteries as well; with solid-state technology, it believes it can boost the energy density by up to 70%.

The next step for Blackstone Resources is to develop a battery system with partner ecovolta, and the firm is working on a project with Voith SE and Orten Electric Trucks to equip electrified e-buses with battery technology. Talks are also already underway with LioVolt for the joint production of a bipolar battery, a lithium-ion battery consisting of stacked electrodes connected in series and designed to be bipolar.

For a look at the factories where Blackstone is gearing up to 3D print its next-generation lithium battery cells, check out this video.